Oceanwood has entered into a sale and purchase agreement (the SPA*) to buy the entire issued share capital of Norske Skog AS (Norske Skog). Following a four-month competitive auction process, in which more than 100 prospective bidders were approached, Oceanwood emerged as the winning bidder by offering the highest value in cash for the shares and the intercompany loans. 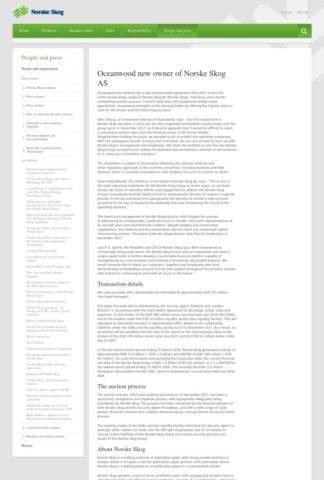 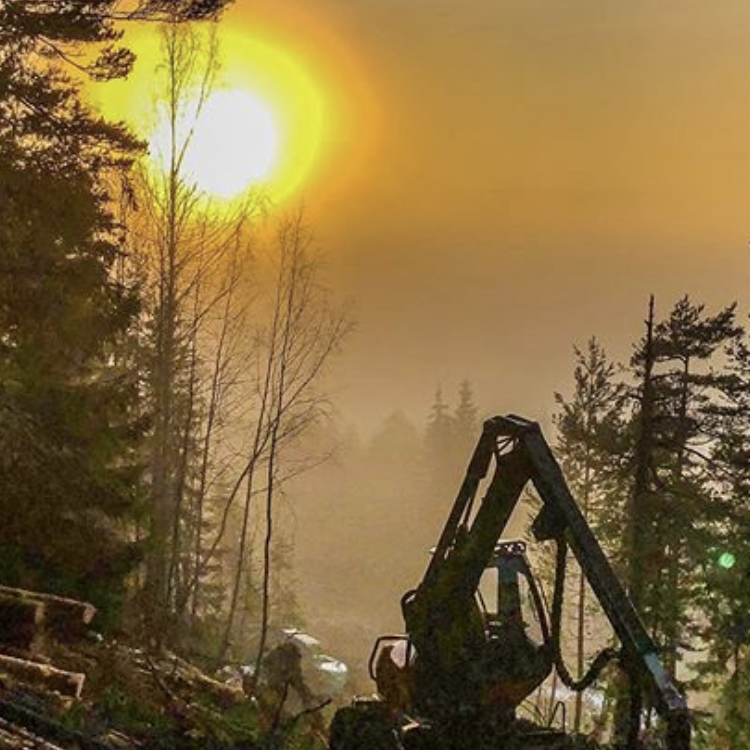 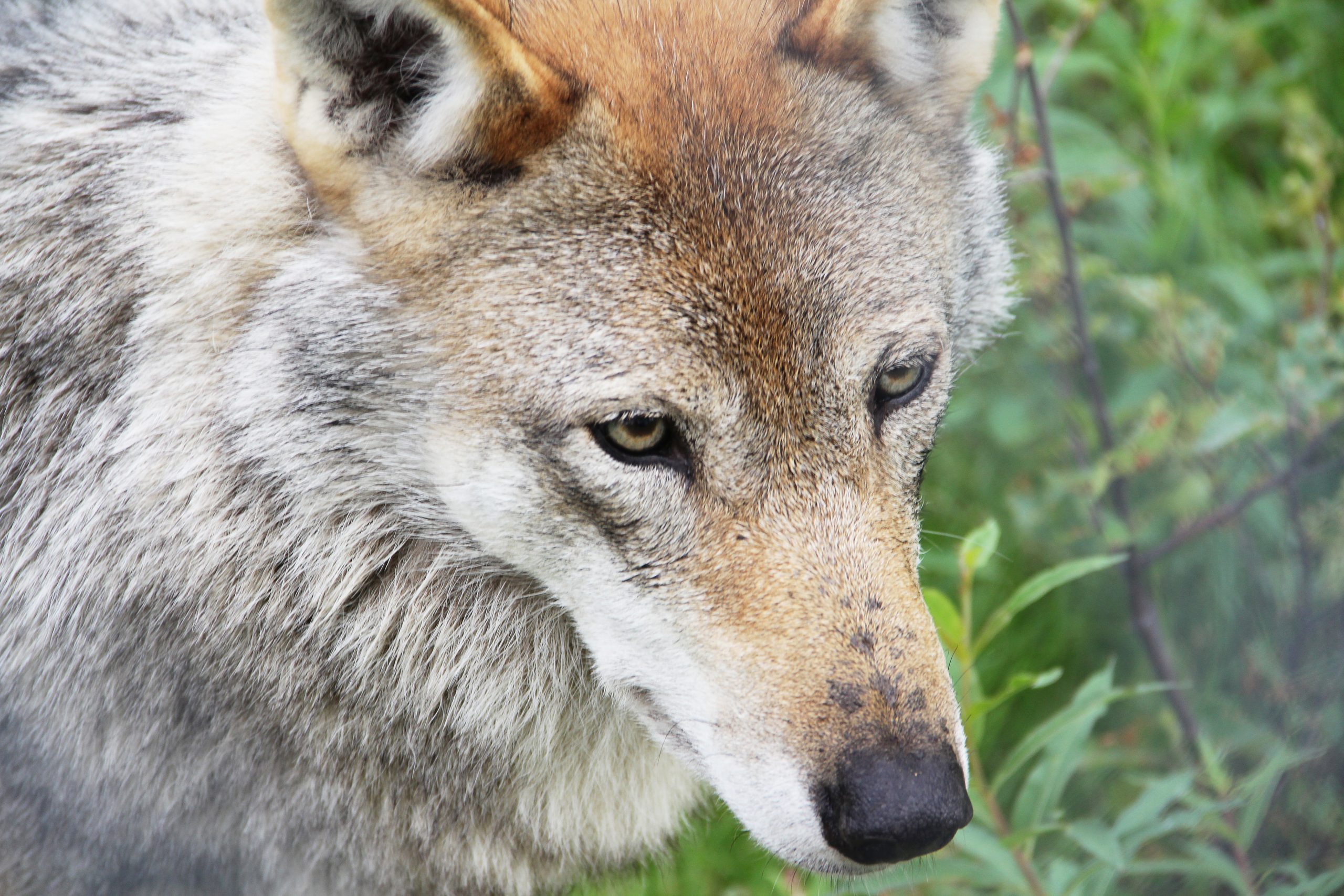